Building For a Better India: Blockchain And Web3 India is a kingmaker when it comes to global markets. We mean the statement in its most glorious intensity because products that have been successful all around the planet had to face a different challenge when it comes to encountering the Indian market.

Let us take a couple of examples: India is probably the only country on the planet where McDonald’s sells something vegetarian! Kelloggs came to India with a bold statement that they will change the breakfast habits of Indians, and today, they are selling an Indian breakfast dish called Upma on the shelves of supermarkets.

When it comes to technology, however, India has been a bit of a support economy more than an innovation economy. It is probably one of the reasons why India has always been looked at as a development and support partner for innovations created in places like the United States and Western Europe.

This, however, is properly poised for a massive change. India will now be the spearhead of the next big revolution in technology powered by the distributed digital decentralized ledger called the blockchain.

If we look at the pattern of information spreading and consumption, there has always been a tug-of-war between centralization and decentralization. There have been attempts to completely own television broadcasting by the state. Parallel to this, we have also seen a lot of private television networks spring up.

Even with respect to print media, we are not just confined to newspapers but even magazines that give you different perspectives of an event… And at times, cover different segments of events.

The Internet and technology as a whole are not an exception to this transformation. People have always sought something that promises transparency and at the same time, does not compromise on security. The blockchain has all the credentials it takes to fulfill this requirement.

The most basic mechanism of the blockchain is adding a verified block (The very act that helps in mining cryptocurrency) to the chain. Even that act is very democratically distributed to the participating members of the community.

The greatest strength of India (and sometimes, its greatest weakness as well!) is its population. This is one of the reasons why India has the power to drastically change the market landscape of the world… With a seventh of the world population being present in one country. The country is predominantly driven by emotions distributed across multiple avenues… Namely cinema, cricket, politics, and although controversial, even religion!

India has the largest population of millennials… And India is undergoing a digital revolution unlike never before. The number of payments made through UPI is a resounding testimony to this fact.

At the same time, India also has a lot of processes that have been stuck in the rusted cogwheels of classic paper management.

India is a paradise of art. It is interesting to note that the Hindi film industry of India alone produces more movies than the entire Hollywood combined. India has been the home to a lot of renowned artists, creators, art forms, and a rich culture that takes pride in the artistic manifestations which are so vivid and diverse spread across the vast expanse of the subcontinent.

As we have already discussed, India is also low-key mad about gaming! India is home to one of the largest gaming populations on the planet… And they do not hesitate to spend their time, effort, and money on improving their gameplay and claiming the well-deserved laurels of victory.

To put a glorious feather on the cap, India is slowly becoming the land of innovation while still keeping aloft the economy driven by its support and development service. The number of startups in India has been exponentially growing, and India is now more welcoming to the ideas of innovation and entrepreneurship more than it has ever been!

Let us now put all the points together.

If we were to put all these factors together, it is quite easy to infer why the blockchain and Web3 could be the factors that will build a better India.

Let us consider the points one by one.

The digital welcomingness coupled with the newfound enthusiasm for entrepreneurship makes India an ideal destination for innovation in the blockchain space. Unlike earlier, India is quite early in the game when it comes to blockchain adoption. Some of the most globally renowned blockchain companies and NFT enablement companies have their homes in India. India also has an energetic community of blockchain developers and analysts.

Coupling this with the innovative product ideas that have been born in India, India has all the potential to become a superpower in the blockchain space. It is to be noted that the Indian government has also been trying to regulate cryptocurrency and other blockchain manifestations. This only goes on to prove that the government has also taken steps to recognize the inevitability of blockchain and its manifestations.

The blockchain also has the potential to replace a lot of archaic government processes. Since the blockchain is scalable and automated, it is quite possible that a lot of tedious processes could make use of the distributed digital ledger to make it easy for the general public.

India is a land that goes crazy over its superstars… Be it cricket or cinema. Fans take pride In flaunting the photographs and collectibles of their favorite superstars. NFTs or nonfungible tokens (powered by blockchain) could be the digital solution that will help people in flaunting their favorite superstars’ collectibles. These NFTs also help celebrities create meaningful relationships with their fans which is a thing of pride in the digital space.

Indians have always been known for their jugaad and their affinity for games. It is to be noted that games like chess and kho kho originated in India. In the Web3 space, gaming is a lot more rewarding… And in multiple aspects. With respect to Web3 gaming, all the gaming assets are presented as NFTs. This makes these gaming assets sellable/tradable on marketplaces, allowing people to earn revenue out of simple activities like NFT flipping.

A new breed of games called P2E games opens opportunities for these gamers to capitalize on the time, effort, and skills in the game. Indians are always on the lookout for alternative revenue opportunities and gig economies… And Web3/blockchain gives an awesome alternative for an average Indian to earn a living out of what entertains them!

India is a land of art and artists. However, some awesome artists and their works have been lost in obscurity because of the clutter and the crowd even if they deserved a higher intensity of limelight. Some creators have also lost the well-deserved monetary benefits of their creation to advertising intermediaries. With Web3 and with the creation being presented as NFTs, people can now directly monetize their creation without having to worry about intermediaries. Since the blockchain is global in its reach and the network enables almost immediate fulfillment of transactions, Indian art can now be open to a global arena of audience.

We seek forgiveness for the above expression because what we are looking at is not a closure but a grand opening of a completely new, rewarding, enterprising, engaging, and awesome future for India concerning blockchain and Web3.

With people like MetaKovan making record-breaking purchases of NFT worth about $70 million… With celebrities like Amitabh Bachchan opening the NFT explosion in India… And with companies like Polygon and GuardianLink leading the blockchain/NFT revolution in India, it will not be long before India breaks all the blocks and chains that hold it from becoming an economic superpower! 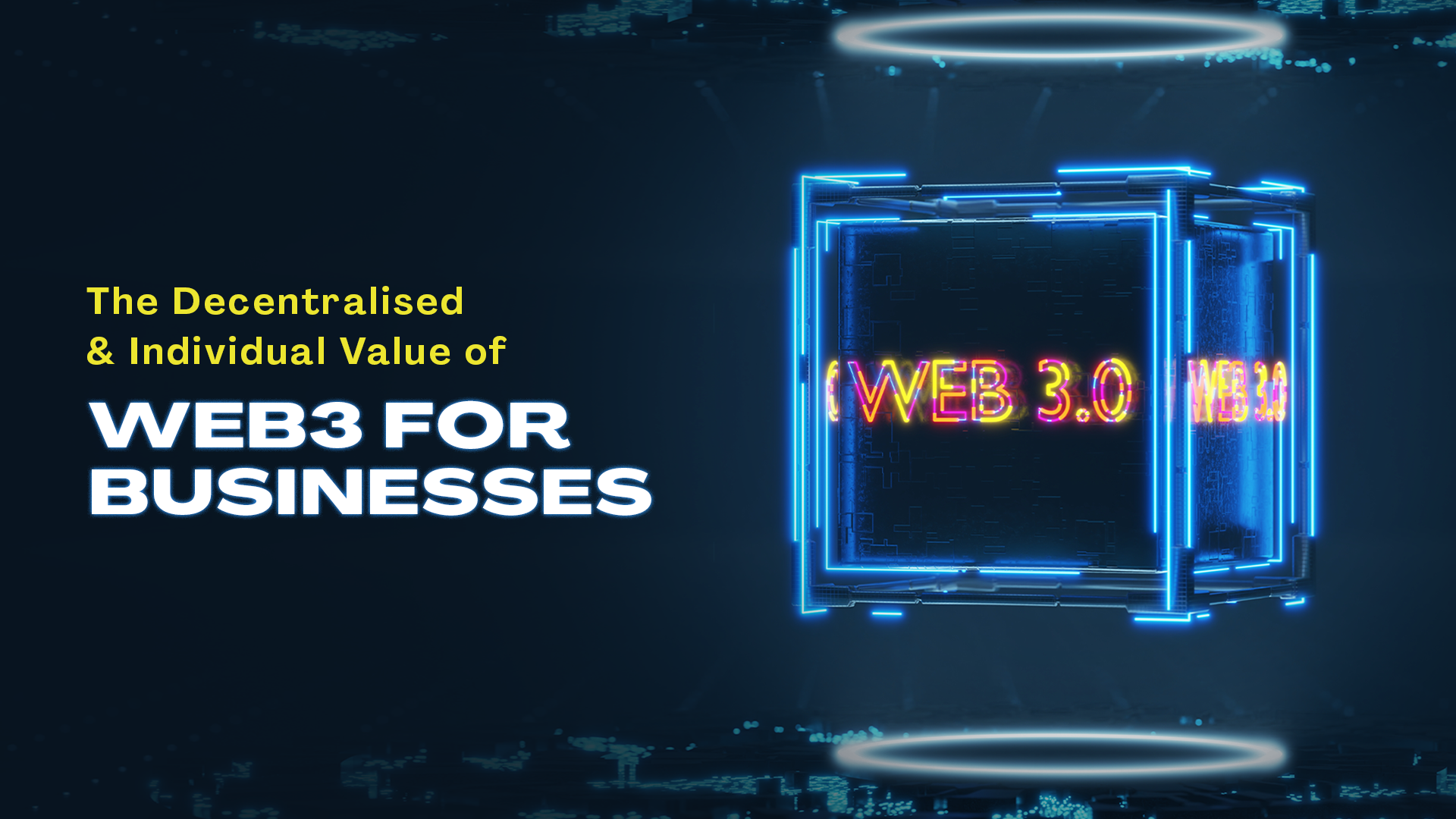