Web3 Ecosystem And The Role Of NFTs 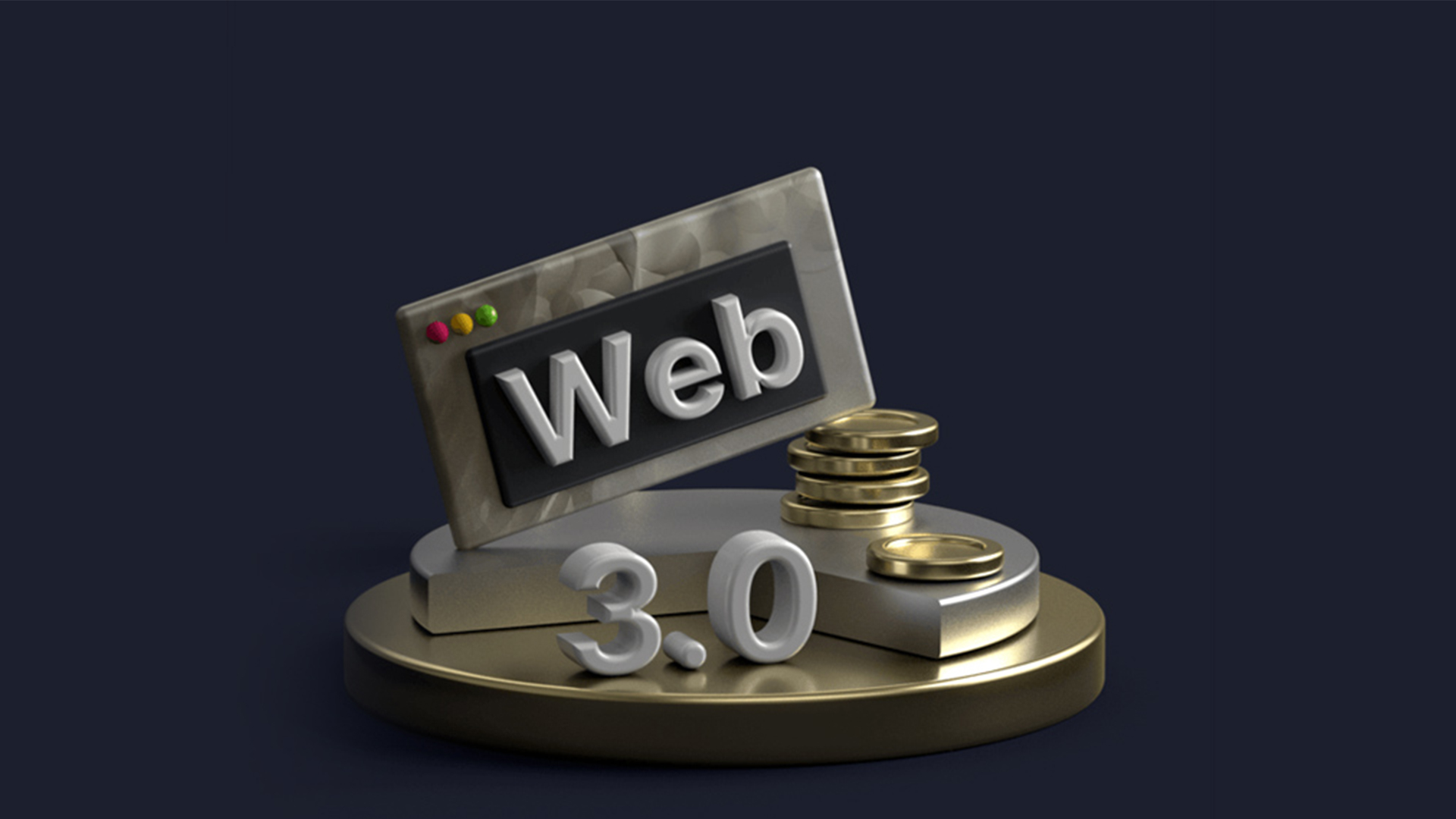 Web3.0 remains a futuristic concept to the majority and everyone seems to define it in a different way. But what does it really mean? Why do we need it? Where do NFTs come in? Stick around as we unveil the details of web3.0 behind the jargon.

THE EVOLUTION OF THE INTERNET

The first iteration of the internet ran from 1989 to 2005 and was referred to as the static web. Web1.0 offered very limited access to information and allowed no interaction whatsoever. It was nicknamed the internet of information and was a read-only centralized store of knowledge.

So why didn't the evolution stop there? Why are so many people working towards a third iteration?

Although web2.0 ushered in a revolution, it is not without flaws. Some of the major problems associated with web2.0 are:

The growth of the internet made communication and information sharing easier but also triggered data privacy violations. It is no news that companies trade data using them to decipher sales patterns, send targeted marketing and manipulate feed. About 74% of internet users in the US are more concerned about data privacy than ever before.

Although web2.0 allowed for the advent of social media, podcasts, blogs and many more interactive media, it does not give true ownership to content creators. Web2.0 allows content creators a platform to connect with an audience but this dependence on a middle-man prevents complete ownership of intellectual property.

Before the advent of the Blockchain, it was inconceivable that peer-to-peer connections could be quick, effective and work globally. Any organization with a centralized system is vulnerable to crashes because of the single point of failure. Web2.0 is dominated by big tech companies and this vulnerability often leads to devastating losses. A good example of this was Google's crash in December 2020.

This was a direct result of centralization. It extends from minor rebukes to banning entire apps in some countries. If a content creator's posts are in opposition to the platform's belief, they can be taken down. Censorship is a hard pill to swallow and represents a restriction to freedom of expression.

Confronted by these major infractions, a clamoring for a better iteration of the internet began and web3.0 was born.

WEB3.0: EMERGING FROM THE FLAWS OF THE INTERNET

To give a loose definition, Web3.0 is an idea for a new iteration of the World Wide Web-based on the blockchain, which incorporates concepts including decentralization and token-based economics. Incorporating numerous features of the Blockchain, it offers a trustless, self-governing, permissionless and distributed internet.

A rising technology driving true ownership and supporting the growth of web3.0 is the Non-Fungible Token. What does it do and how will it help web3.0?

WHAT DO NFTs STAND FOR?

NFTs topped the list of most-searched words in late 2021 as they saw a spike in media attention. These tokens however remain confusing to the majority. With various industries adopting this technology, it is important to understand what it does.

So what are NFTs?

Non-Fungible Tokens are a unique and non-interchangeable unit of data stored on a distributed ledger. This means it cannot simply be exchanged for a similar token.

But why did these tokens suddenly explode in adoption? One word? OWNERSHIP.

NFTs have become a symbol of complete ownership. Since every token is unique and cannot be replicated/exchanged for another, it gives true ownership to its owner. Similar to Land deeds, these tokens have become a representation of immutable ownership of some kind of value.

Due to the value offered, NFTs have boomed and are now the currencies driving trade in most metaverses. They are also being adopted by fashion, sports and entertainment icons.

But how will they help web3.0? How do NFTs fit into the emerging internet?

HOW CAN NFTs BE ADOPTED IN WEB3.0?

Gavid Wood, the pioneer of web3.0 believes in a new economy built around blockchain where peer-to-peer services are offered, where no one entity owns or has control of the system, and where the ability to trade items of value exists inherently within the system.

This believ requires a pivotal in far more than the internet but also political and socio-econonic trends. To use an internet that is decentralized, decentralized currencies have to be adopted for trade.

What NFTs represent for web3.0 is the ability to own pieces of the new internet and earn with them. Creating a permissionless ecosystem through the Blockchain, Web3.0 let's people build anything on the internet without relying on centralized bodies like Google or Facebook. What is most appealing is that these new services can be owned, in part, by the people who build and use them.

NFTs will serve as means of identification, social status, voting/decision power and will be traded for financial empowerment. Their potentials for adoption are endless and new ways will keep springing up.

Web3.0 remains largely futuristic and there are endless ideas as to what it could become. What's for sure however is that this new internet will improve on the flaws of the last, allow seamless interaction and empower the individual.

In summary, Web 3.0 will be a decentralized and fair internet where users control their own data, identity and destiny using NFTs.

The World is changing and daily we move towards a decentralized future. One thing is sure, the third iteration of the internet will be a revolution more powerful than we can imagine. 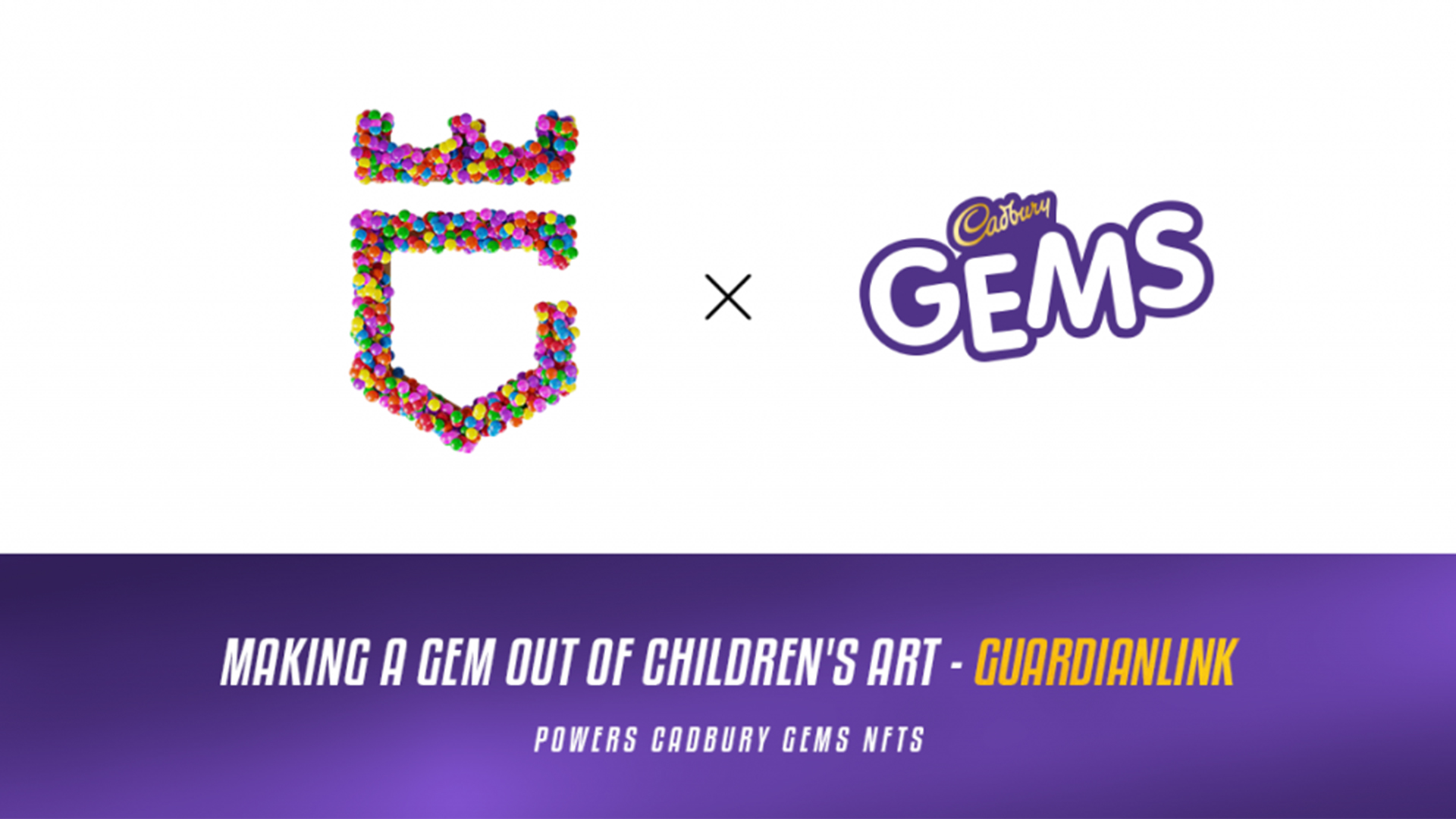 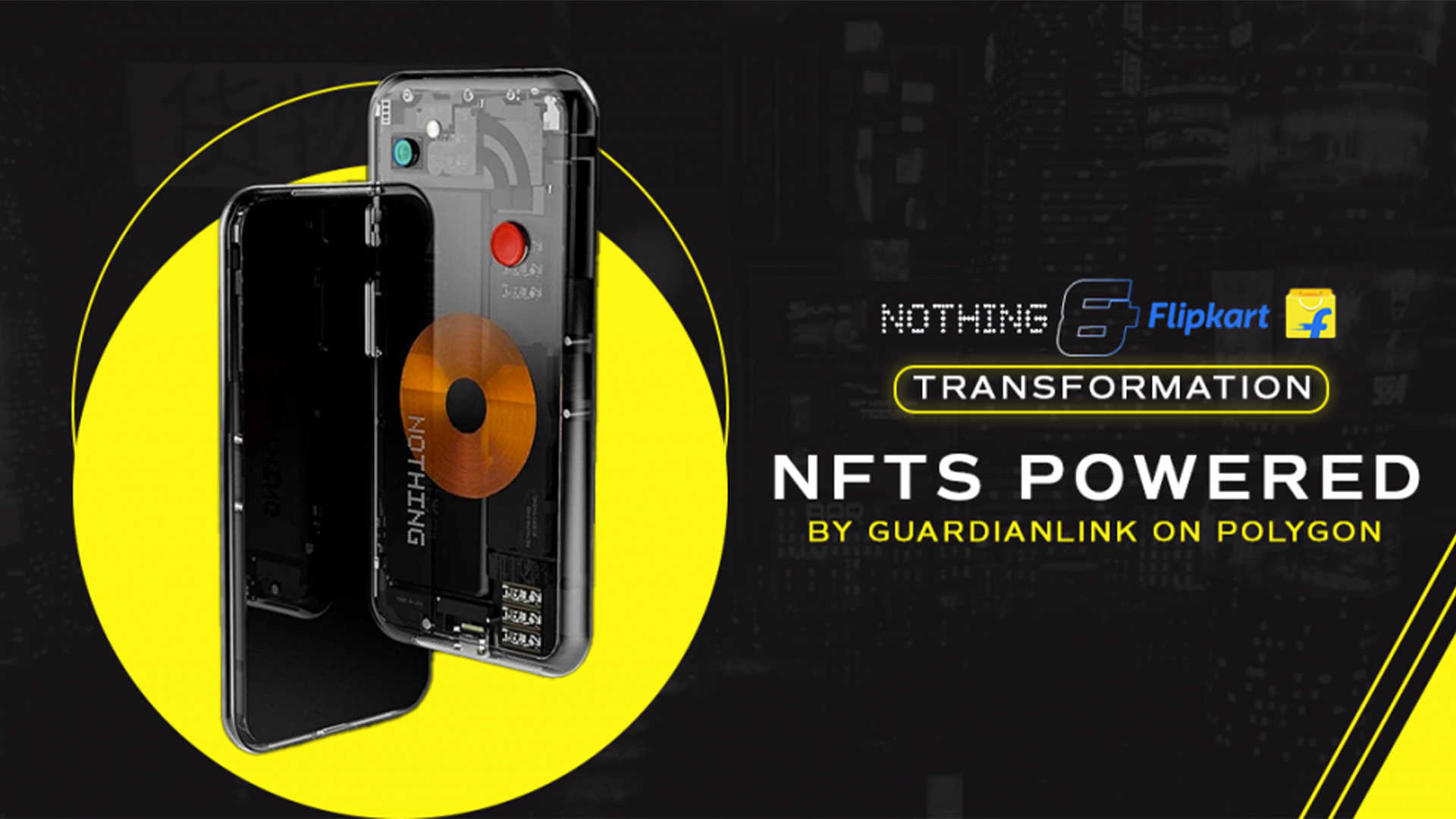 Nothing & Flipkart’s Transformation. NFTs Powered By GuardianLink On Polygon 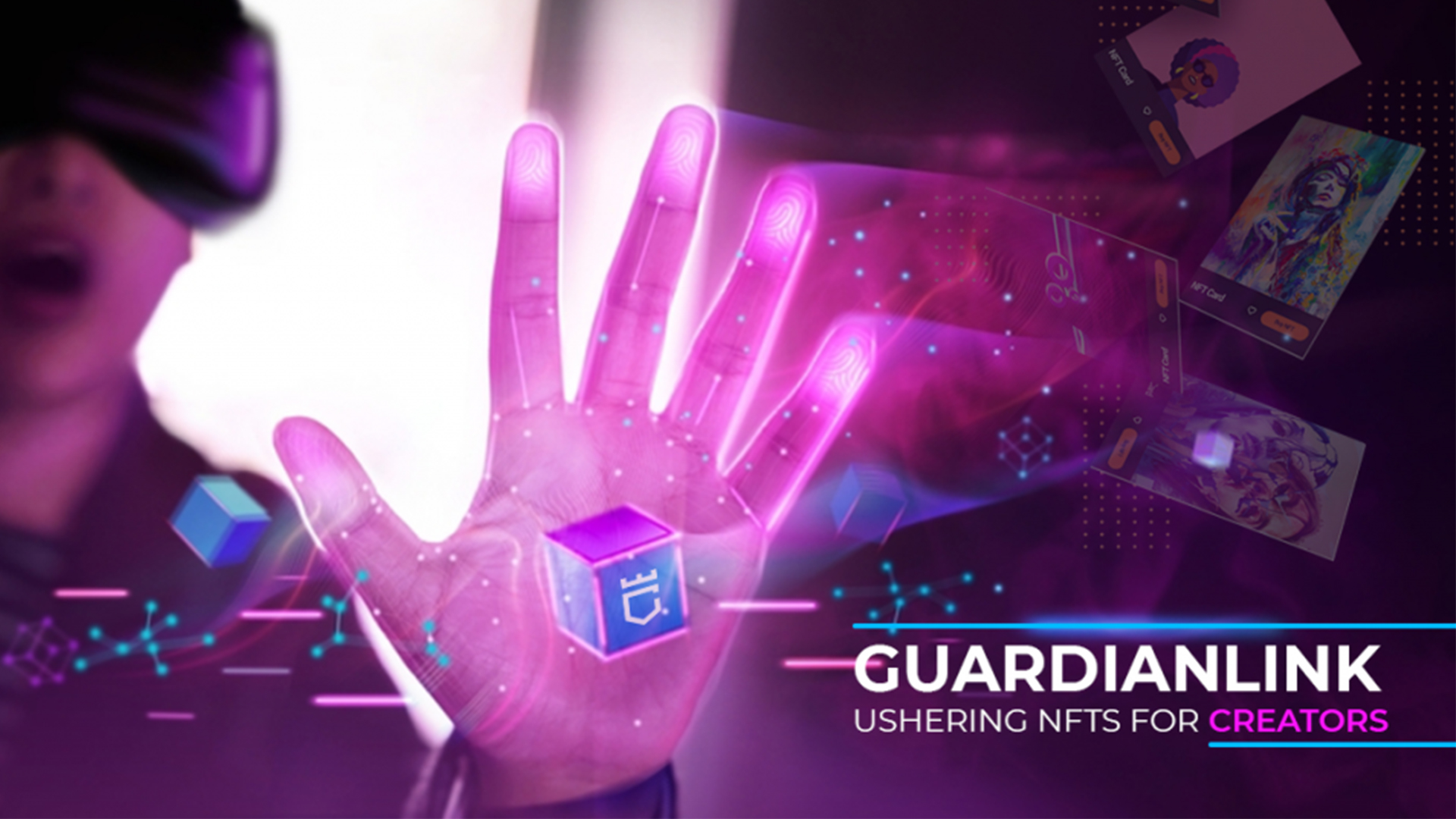 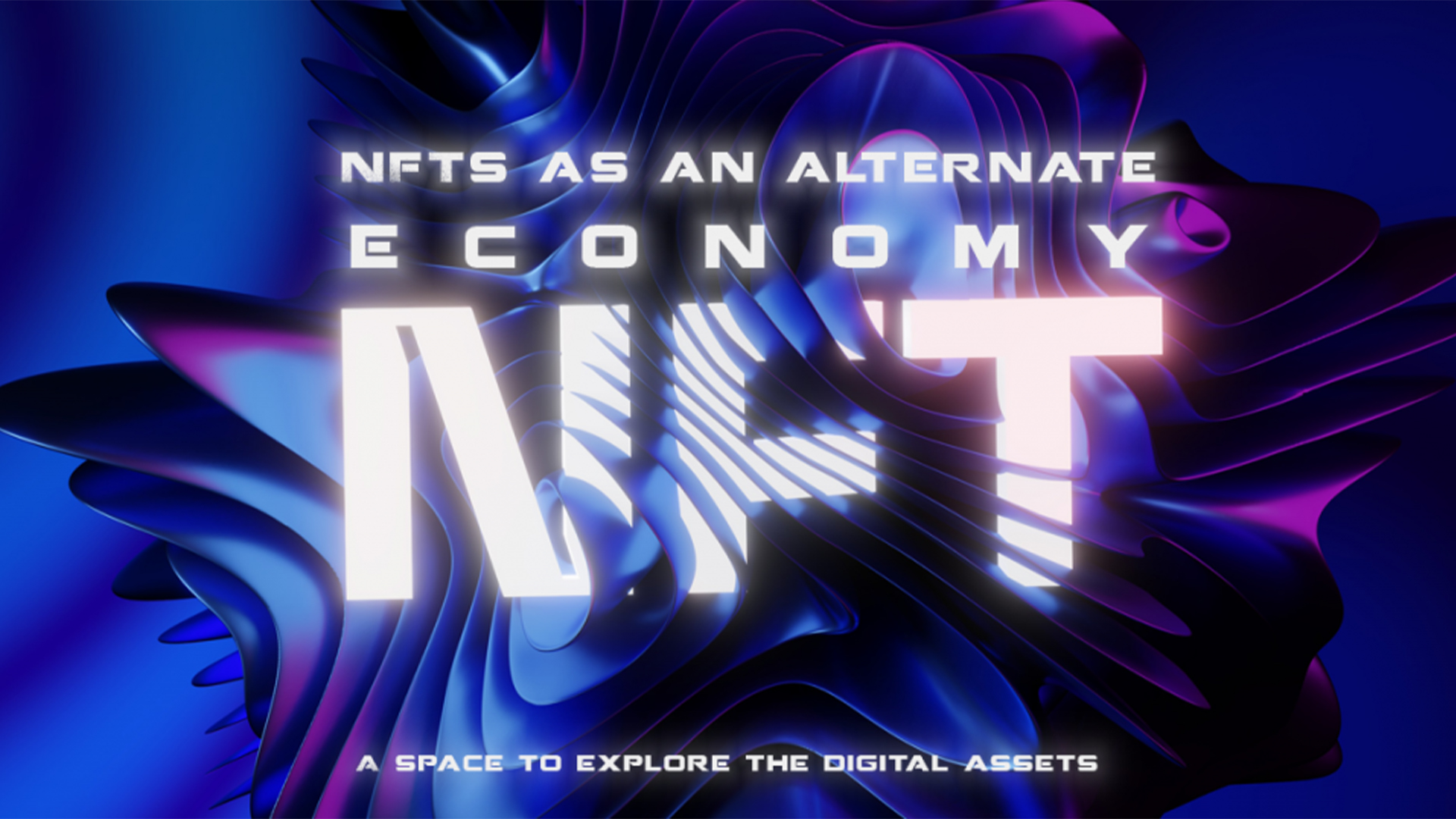 NFTs As An Alternate Economy 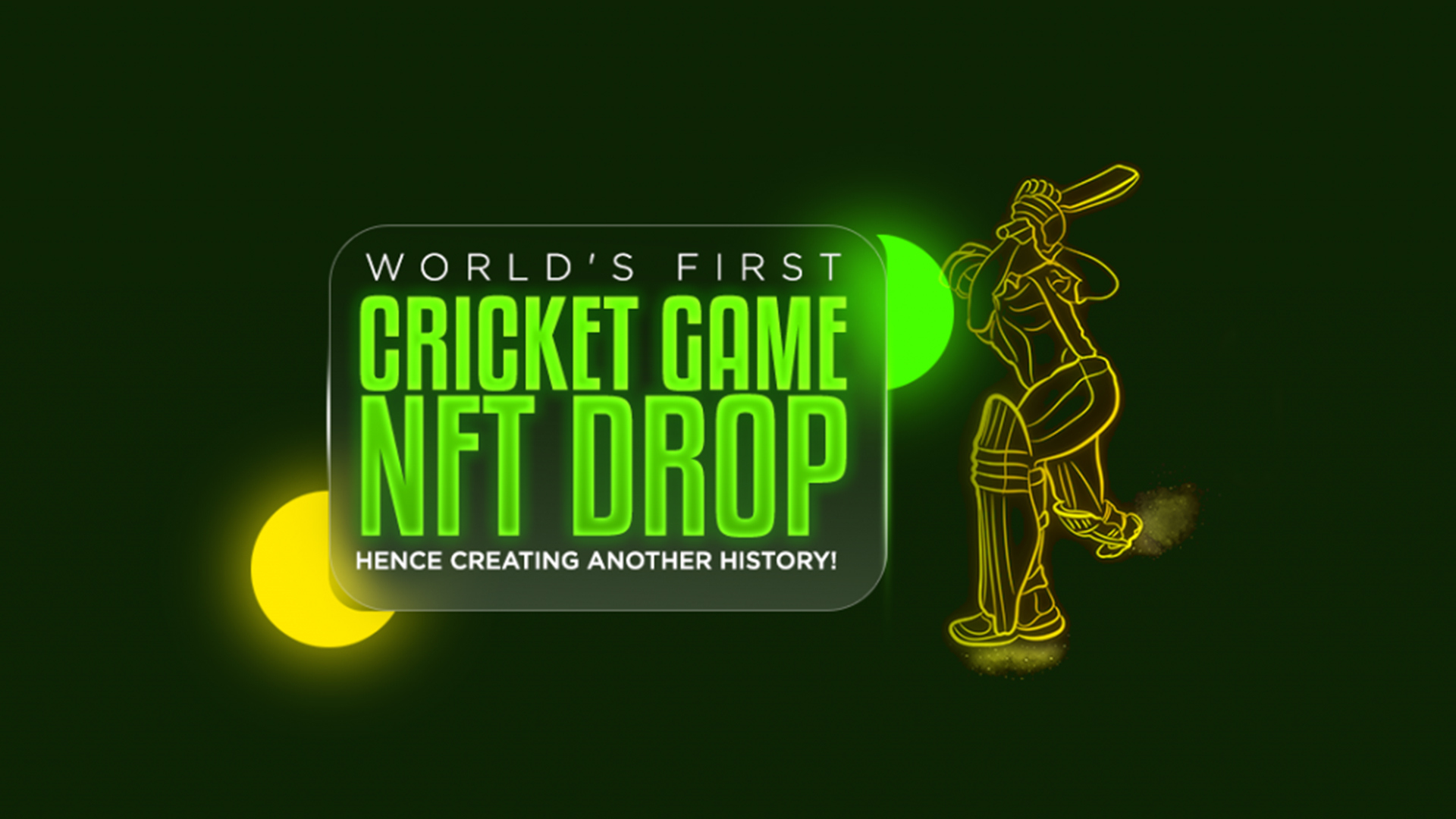 Jump.Trade – What, Why And How